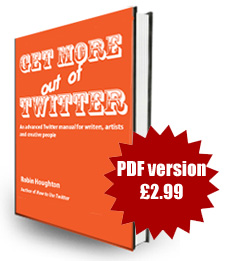 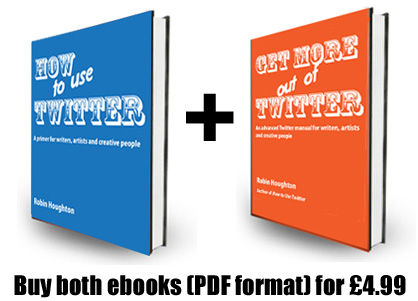 MULTIBUY OFFER –  buy both How to use Twitter and Get More Out of Twitter for a combined price of £4.99!

MULTIBUY OFFER –  buy both How to use Twitter and Get More Out of Twitter for a combined price of £4.99!